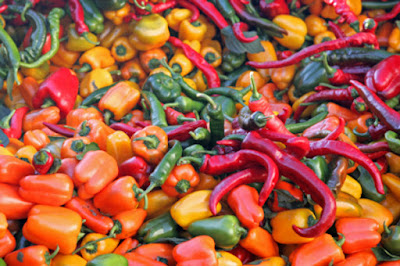 Sometimes our brain is not completely perfect. All over the world there are tons of molecules that have the power of fooling our natural complexity. For example, using a part of us that never sleeps…our constant search for food. All you have to do is look up at the spices you have at home and, if you have a little bottle with the words “Spicy Pepper” written on it, you’ve been fooled more than you could imagine. This because we’re going to discover the secret of Capsaicin, the Spicy Cheater.

As some of you might have deduced, this molecule can be found in almost all kinds of peppers. Most of the capsaicin in peppers (which is a fruit, not a vegetable) is mostly focused around the seeds. The plant uses it as a defense mechanism against potential eaters and threats, and this clever method is actually more than useful. Except for specific animals, like birds, that eat seeds without destroying them, so they can spread them all around with feces. This means new plants and great advantage to the species. Interestingly, we should be repelled by Capsaicin. Instead, most of the people are attracted by the strong unique taste. 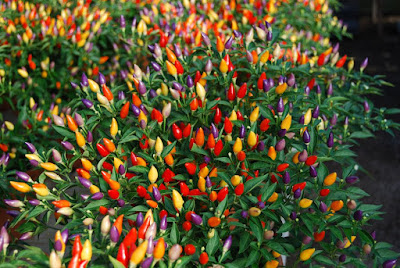 Capsaicin is able to bond with specific neuro-receptors in the mouth, affecting your senses and making you think you’re burning, even though there’s no changing in temperature.

Let’s be a little bit more specific, shall we? What is going on in your mouth is the bond between the molecule and the Vanilloid Receptor (TRPV1), which is a ion channel receptor (a protein, to be clear). That’s why the magic happens. TRPV1 is also a temperature regulator so, by binding to the capsaicin molecule, the  resulting signal to the brain is the heat perception we all know. This is why eating peppers makes your mouth feel really hot, even though it’s just a trick. The same process can be seen with another molecule called  allyl isothiocyanate, the pungent compound found in mustard and wasabi. The fantastic taste of spicy pepper is one of the most used flavor in the world, especially in the Indian and Oriental cuisine. 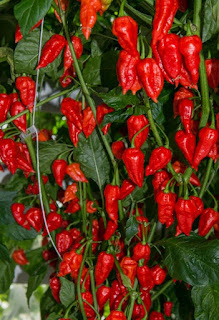 Even there’s no changing in temperature, this doesn’t mean the heat is not measurable. There is actually a scale for measuring hotness called the “Scoville Organoleptic Test”. This scale was developed by chemist Wilbur Scoville. The higher the number, the more water you’ll need to stop sensing the effects. But believe me when I say that water is completely useless. Try with some milk. Casein, a protein found in that product, has the ability to surround capsaicin molecules, hindering the burning taste. Maybe with the Ghost Pepper (Bhut Jolokia), the hottest pepper ever (here on the left), you'll need more than that...

But capsaicin is not just a substance that makes your food extra tasty. it is also used in the widely discussed Pepper Spray, one of the most effective defense against thieves or rapists. The contact with skin and eyes or if breathed into lungs, it will cause the same burning sensation. 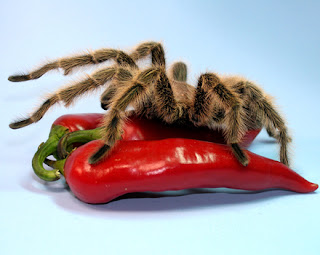 Oh…before you go, a little fact. Did you know that Tarantula Venom activates the same neural pathways as Capsaicin? So getting bitten by a tarantula will feel the same as being exposed to a high level of capsaicin.

Well, now you know that eating something spicy is a complex mechanism of molecular cheating. But this doesn’t mean spicy food is not an extremely enjoyable experience. 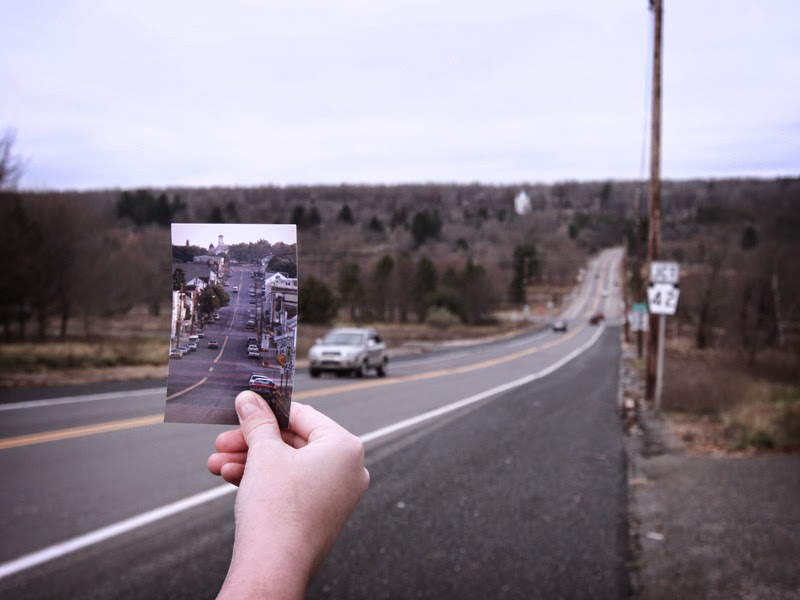 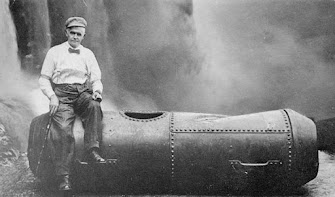